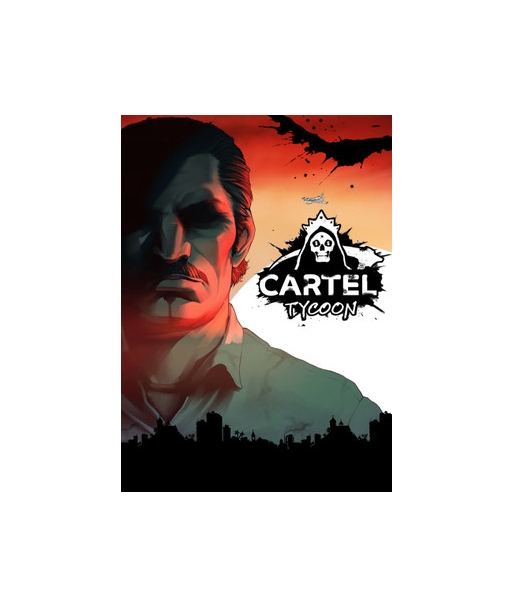 Set in the fictionalized '80s Latin America, Cartel Tycoon tells the story of a time when the cocaine took over first the US, and then the whole world. Ridiculously rich drug kingpins rule over glorious empires, creating thousands of jobs. But a maelstrom of violence threatens this criminal underworld from within. Build an empire of drug production and smuggling chains while managing rival cartels, rogue lieutenants, state authorities, and public opinion. Adapt on the fly to procedurally-generated events. When you die (it never really ends well for drug lords), crown your successor, and build your empire from the ruins all over again. Rival cartels, the DEA, army and even the CIA all threaten your growing business. Death is inevitable, but not the end. You can choose a replacement. In Cartel Tycoon, failure is inevitable and violence begets more violence — but for the cunning kingpin, unimaginable profits await. Key features

Reign your way. Tycoon action on an epic scale with dozens of upgrade paths and endless strategic combinations.

Death is inevitable. When your capo falls, promote one of your unique lieutenants to take control and continue growing your cartel.

Everything - and everyone - has a price. Launder your hard-earned cash to develop your empire, maintain your lieutenants' allegiance, and bribe corrupt politicians.

Defend what's yours. Evade the authorities and square off against rival cartels on the path to profit.

Featuring an original soundtrack that captures the era with psychedelic and Latin American influences.

OS: Windows 7 and up

Processor: i5 and up 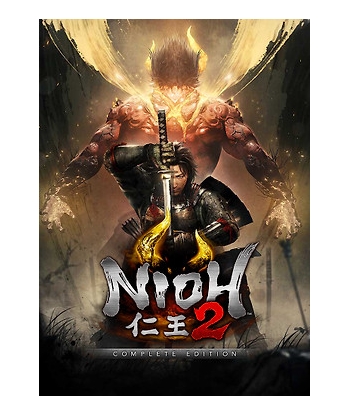 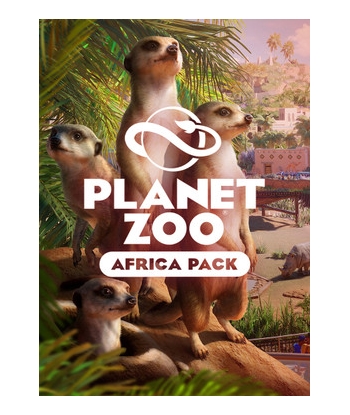 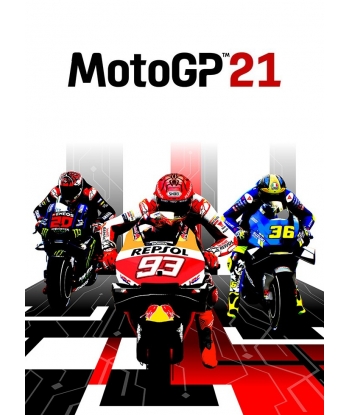 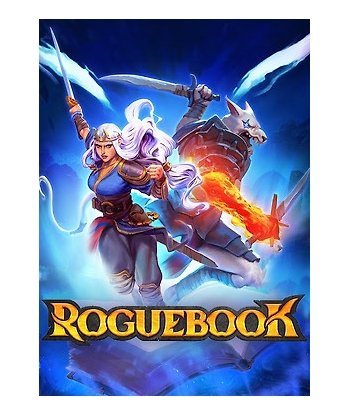 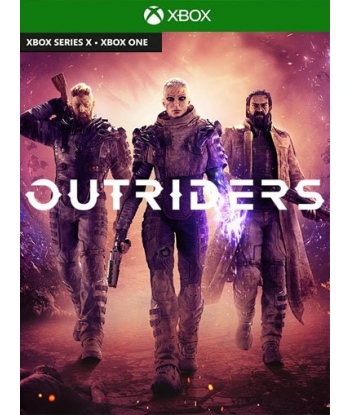 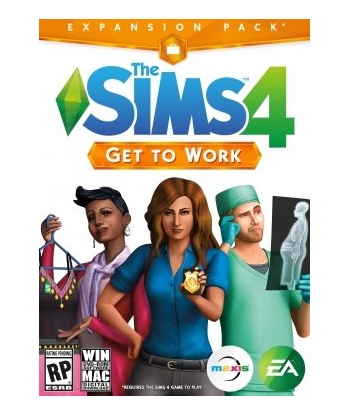 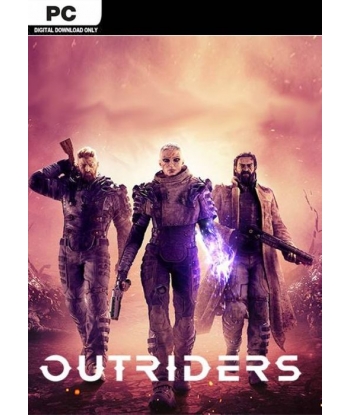 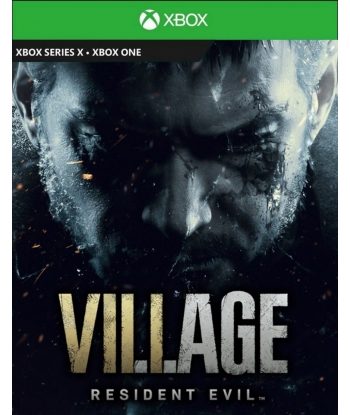 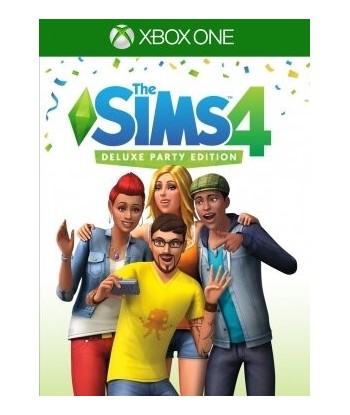 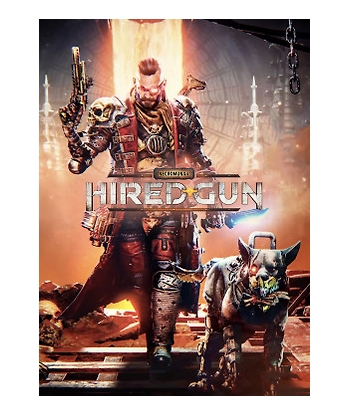 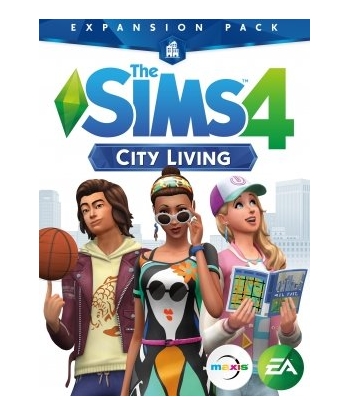 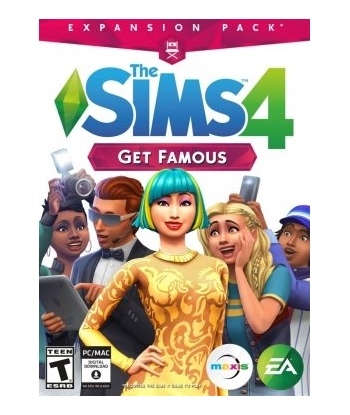 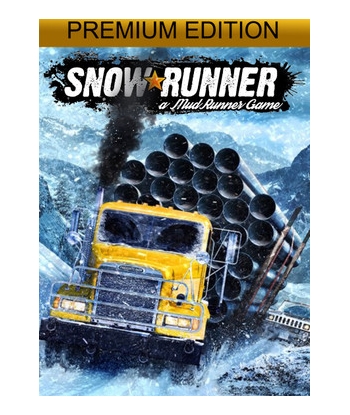 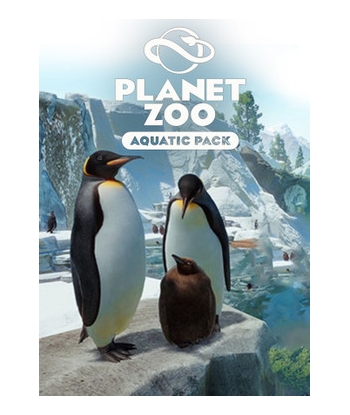 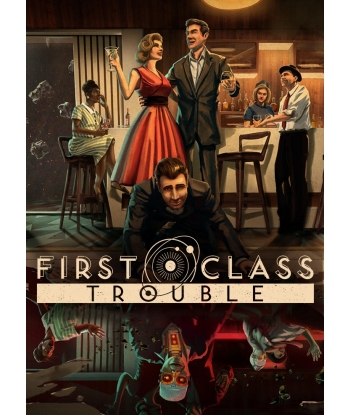